Limassol, a city counting centuries of history, is located between two of the most renowned ancient kingdoms of the island, Amathous on the East side and Kourion on the West side. As the far-south part of Cyprus, it is bordered by the Mediterranean Sea, enjoying the benefits of a coastal town. At the same time it is framed, on the other side, by Troodos Mountains and thus ideally combines seafront and mountain view.

Limassol, with nearly 155.000 residents, has been rendered as the centre of tourism, trade and offshore companies due to its long tradition in various economic sectors. Its strategic position that facilitates both, aerial and maritime access, the solid educational and professional infrastructure as well as the satisfactory living standard have been some core factors of our city's
evolvement. However, it is undisputable that Limassol's prosperity is not an achievement of the present. Since the ancient times, Limassolians' and Cypriots', in general, main source of income has been wine, which according to testimonials was a "must" during religious events, festivals or even moments of sorrow. Wine production started thousands of years ago and along with the vineyard plantations, especially after entering the 20th century, have contributed to our city's welfare, as it has become the centre of wineries.

Aside from the wine industry, Limassol hosts the Port of Cyprus. A significant achievement of our city has been the Port's inclusion within the routes of 50 cruise liners, resulting to a respectably large number of tourists visiting Cyprus. What is more, it is a fact that now, with an upgraded subterranean infrastructure, the capacity of loading and unloading outgoing and ingoing cargo, respectively, has been duplicated.All the above prompt, and at the same time are being prompted, by the tourist industry, which is considered to be one of the town's core economic activity. That is why the sectors that are directly connected with tourism have been significantly developed; hotels, restaurants, entertainment. Our website could help anyone realize that Limassol incorporates everything a tourist, either a foreigner or a native, would need. Our city responds perfectly to several preferences and tastes and more importantly it can meet all budgets!

Therefore, Limassol is a cosmopolitan coastal city and an ideal resort for tourism, renowned for its Port, the bustling streets, the seafront promenade, the old site of the town, the Limassol Marina, as well as for its market with chic and fashionable clothes from internationally famous boutiques.

It is not by chance that it is called the city of fun. It is widely known for its rich tradition in arts and it hosts several cultural events through the year.

As the basis of the Cypriot wineries, during September Limassol organizes the so-called "Wine Festival", while during spring Cypriots, spread in the streets of Limassol, dance crazily to the sound of Carnival songs. Furthermore, here, summer is devoted to "dancing and singing" at the Municipal Gardens as well as to Greek drama performances and concerts under the magical spirit emerging from the Kourion Theatre. In the winter, many theatrical groups and musical bands attract people at the city's theatres. Thus, there are many reasons for someone to visit Limassol not just once!There are many signs that Limassol has emerged from the ruins of a very old civilization, which natives are really proud of. The Wine Museum (5,500 years of history), the ancient town of Amathous, the Castle of Colossi, the Medieval Castle, Kourion, Kykkos Monastery, the Archaeological and Folk Art Museum and the Municipal Gardens are some of the places that a tourist should not miss when visiting Limassol.

Above all, Limassol's most precious asset is its people. Here one can find all sorts of people, young, elderly, natives and foreigners that permanently live in Limassol. All of them have adopted the same philosophy – hospitable, approachable, friendly and always willing to help, making visitors feel welcomed and comfortable, just "like home"! 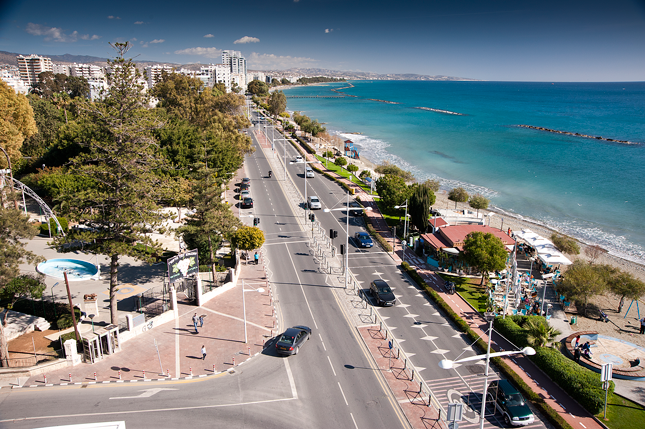 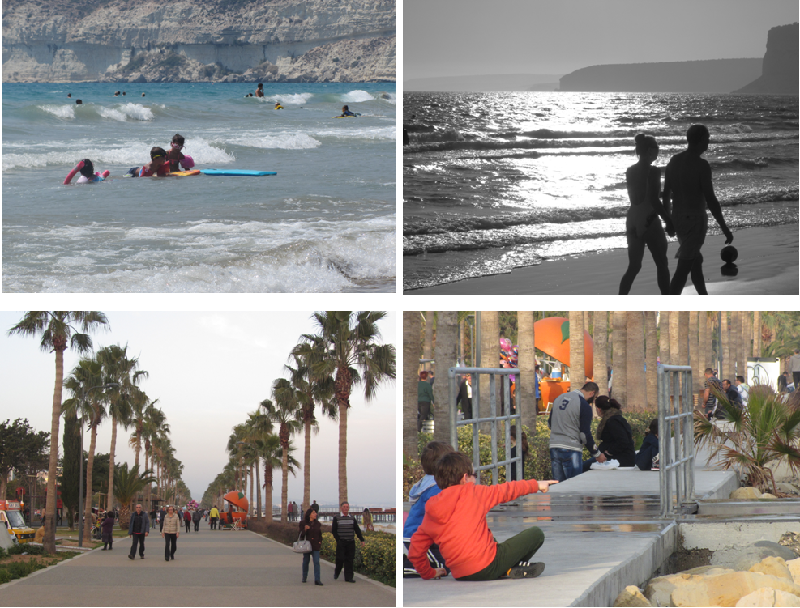 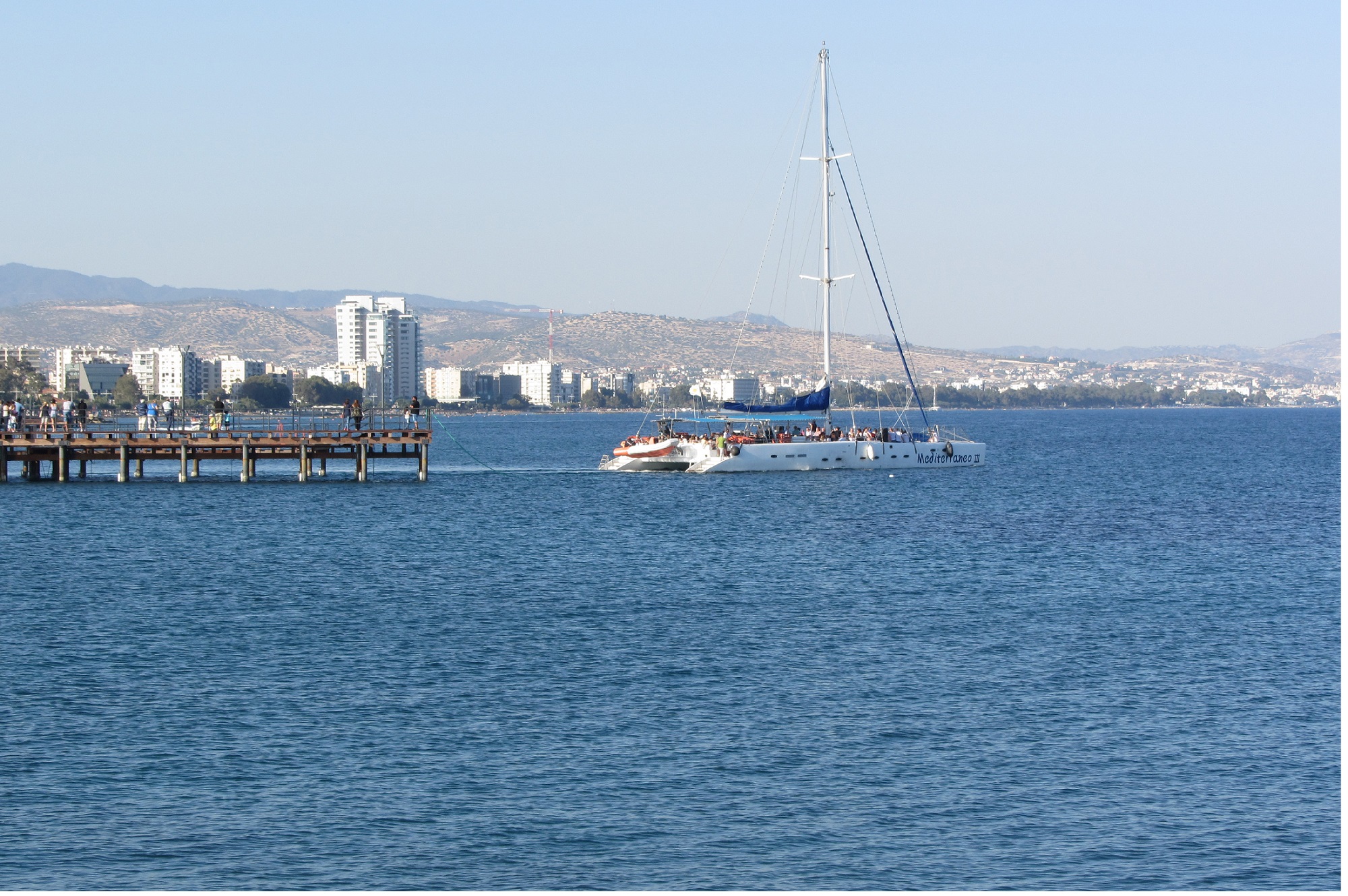 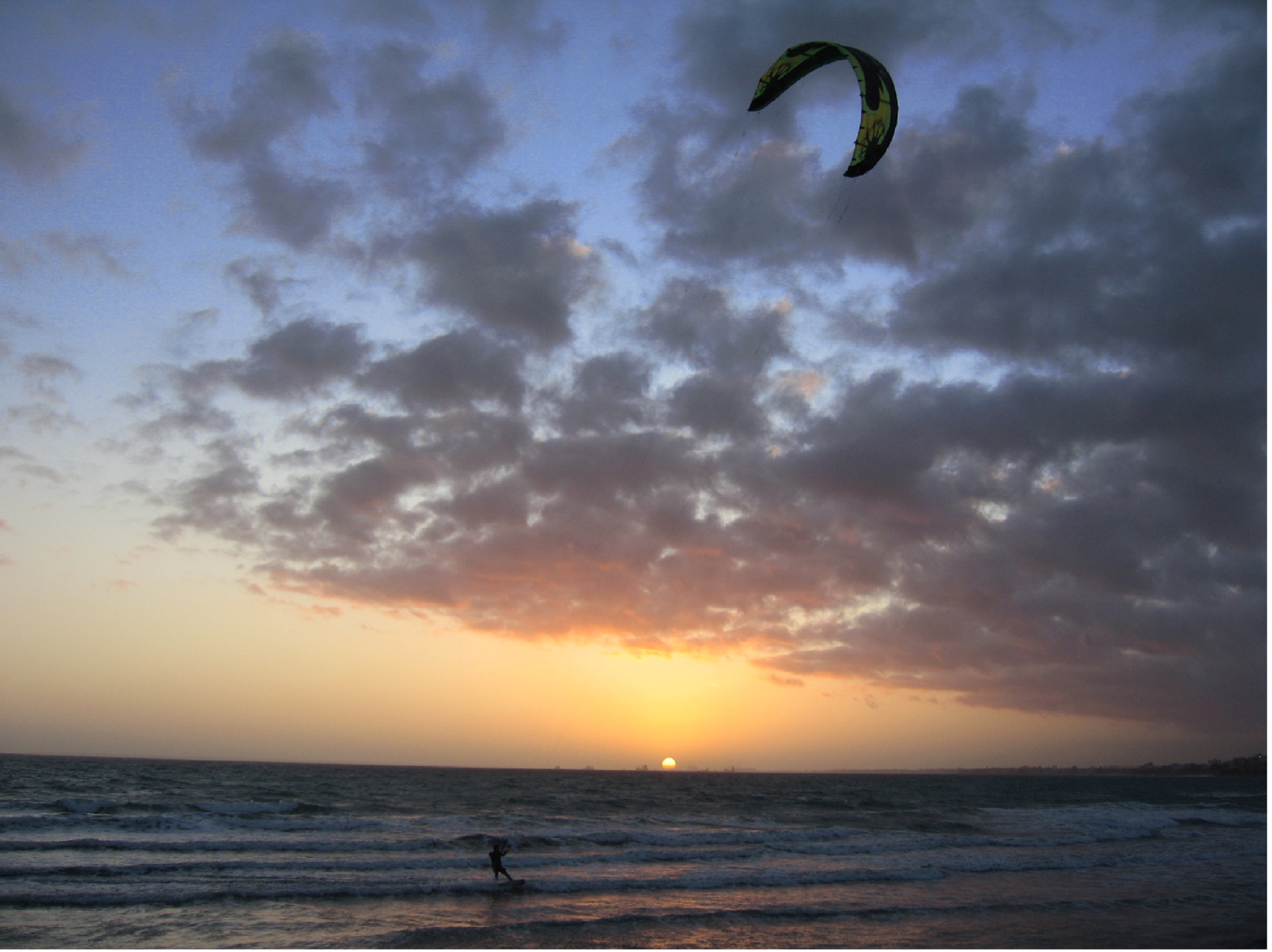 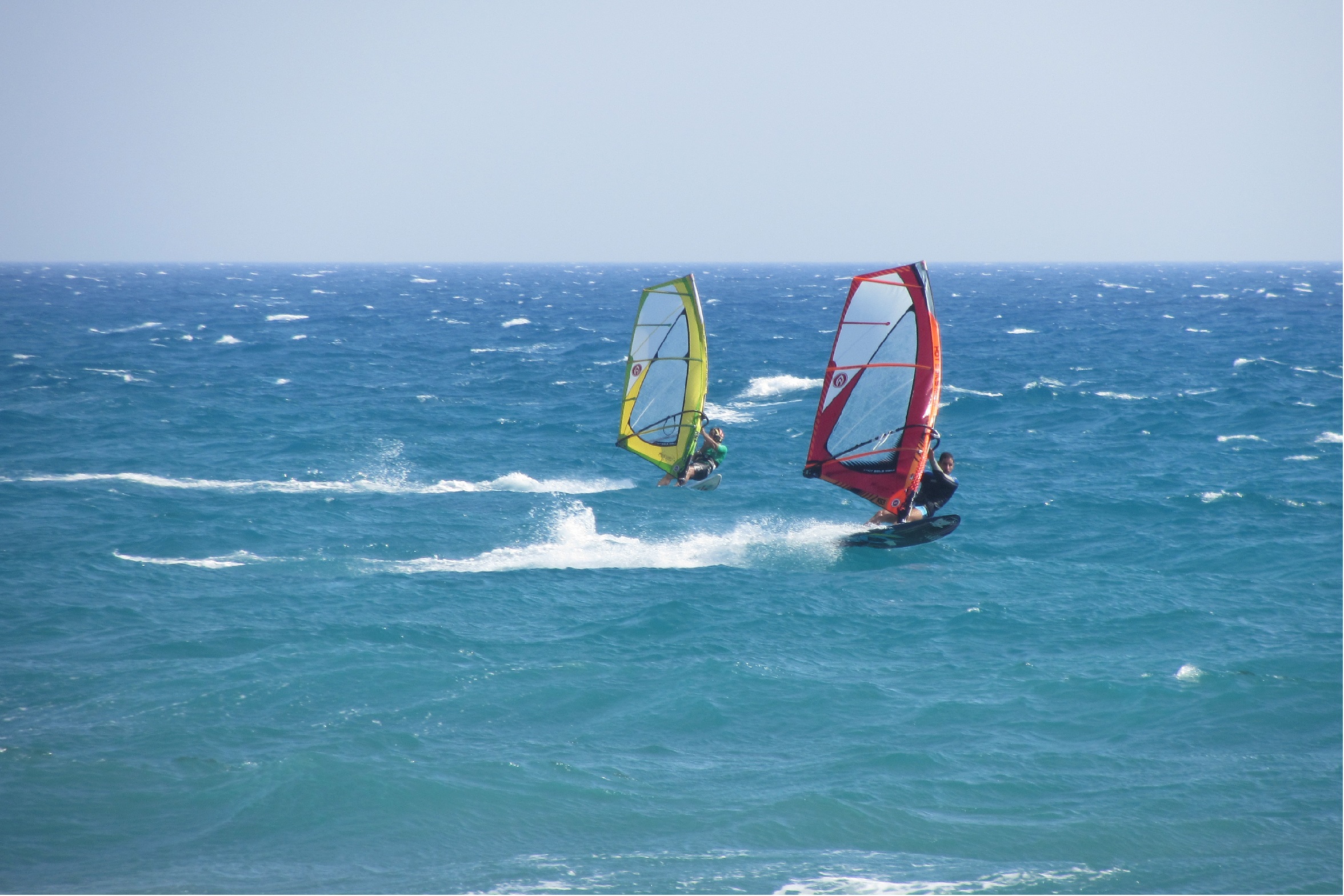 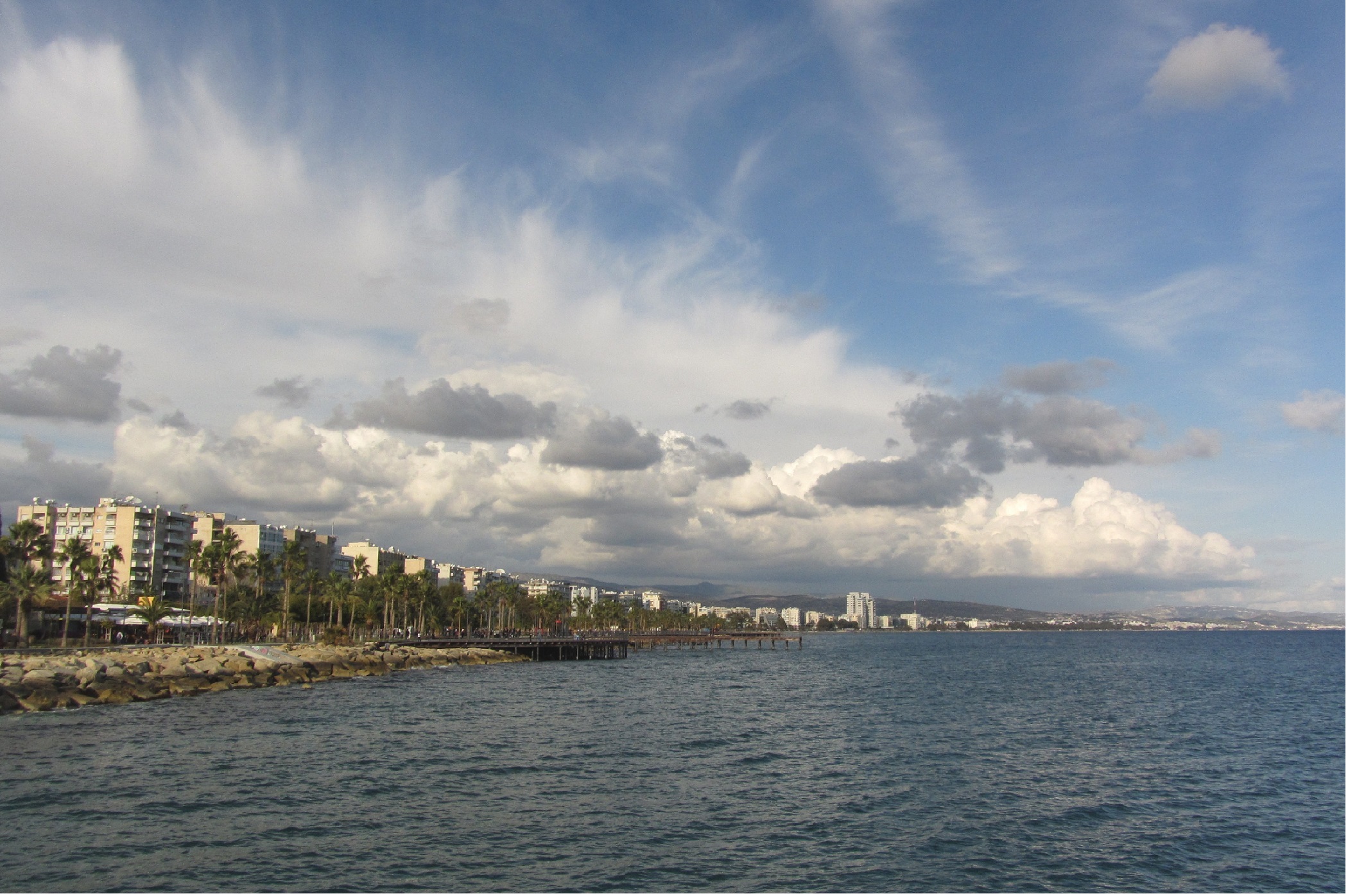