Cyprus is an island of legends that basks year-round in the light of the warm Mediterranean sun. A storied past 10,000 years long has seen civilizations come and go and the likes of everyone from Alexander the Great to Cleopatra stake their claim here - but then, people do tend to get possessive when faced with such beauty. Aphrodite made her home on Cyprus, and travellers throughout antiquity came here just to pay her tribute.

Cyprus is the eastern most island in the Mediterranean Sea and the third largest in the Mediterranean. It is only 40 miles (60 km) south of Turkey and 60 miles (100 km) west of Syria and Lebanon. The capital and largest city is Nicosia and it is the only remaining divided capital in the world. The division occurred when Turkey invaded the island in July of 1974. Other important cities are Paphos, Limassol, Larnaca, Famagusta and Keryneia. These are also Cyprus's six administrative districts. Paphos, Limassol, Larnaca and Nicosia are in the south government controlled areas. Famagusta and Keryneia are in the northern Turkish controlled area. Two mountain ranges traverse the island from east to west; the highest point is Mt. Olympus in the southwest.

Today Cyprus is a modern country that effortlessly marries European culture with ancient enchantment. Here you will discover a compact world of alluring beaches and fragrant mountain peaks, vineyards studded with olive trees and ancient ruins that stir the imagination, citrus groves and old stone villages where sweet wine flows as freely as conversations at the local café. A carefree place where a sense of timelessness is magnified by the kindness and the hospitality of the people. 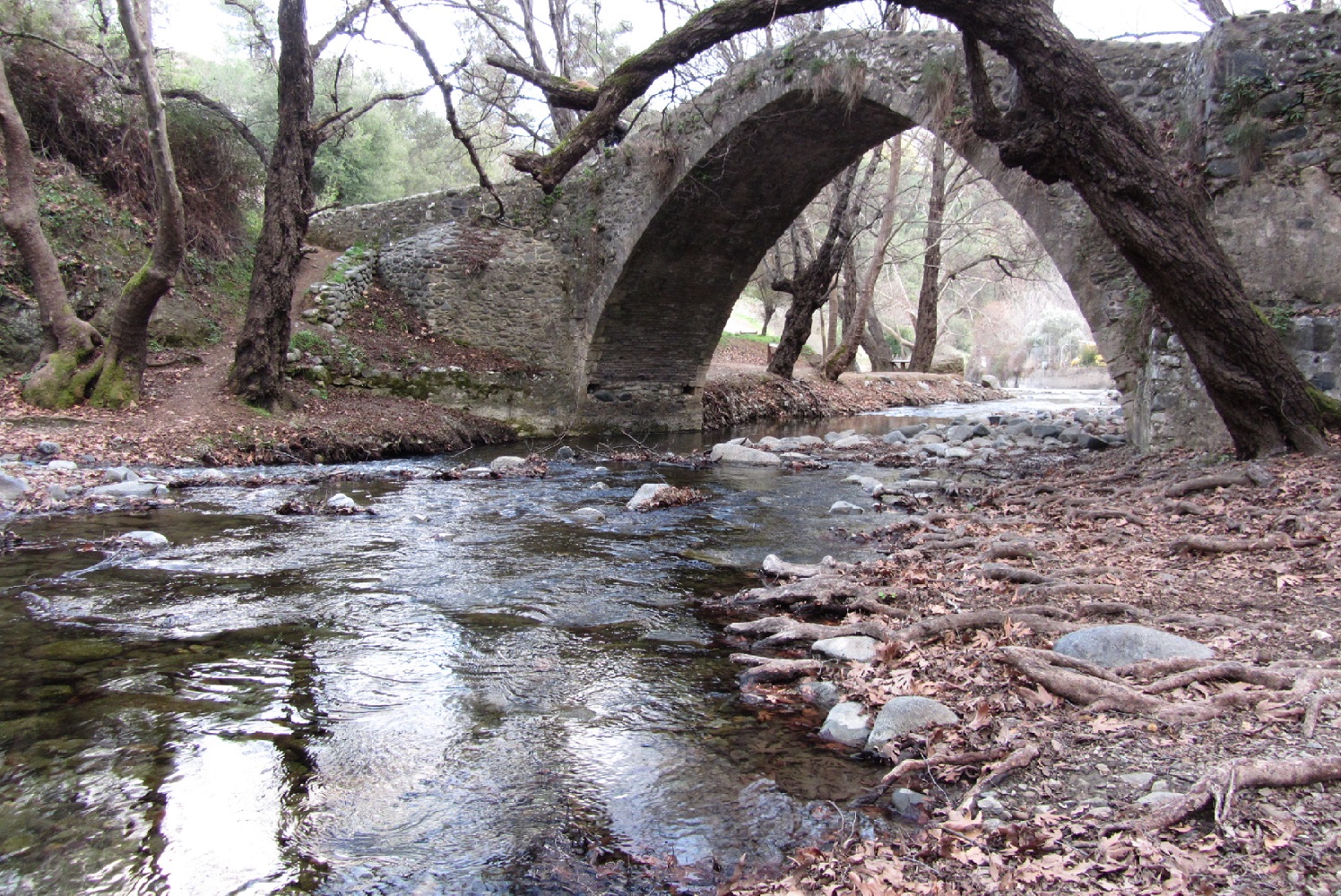 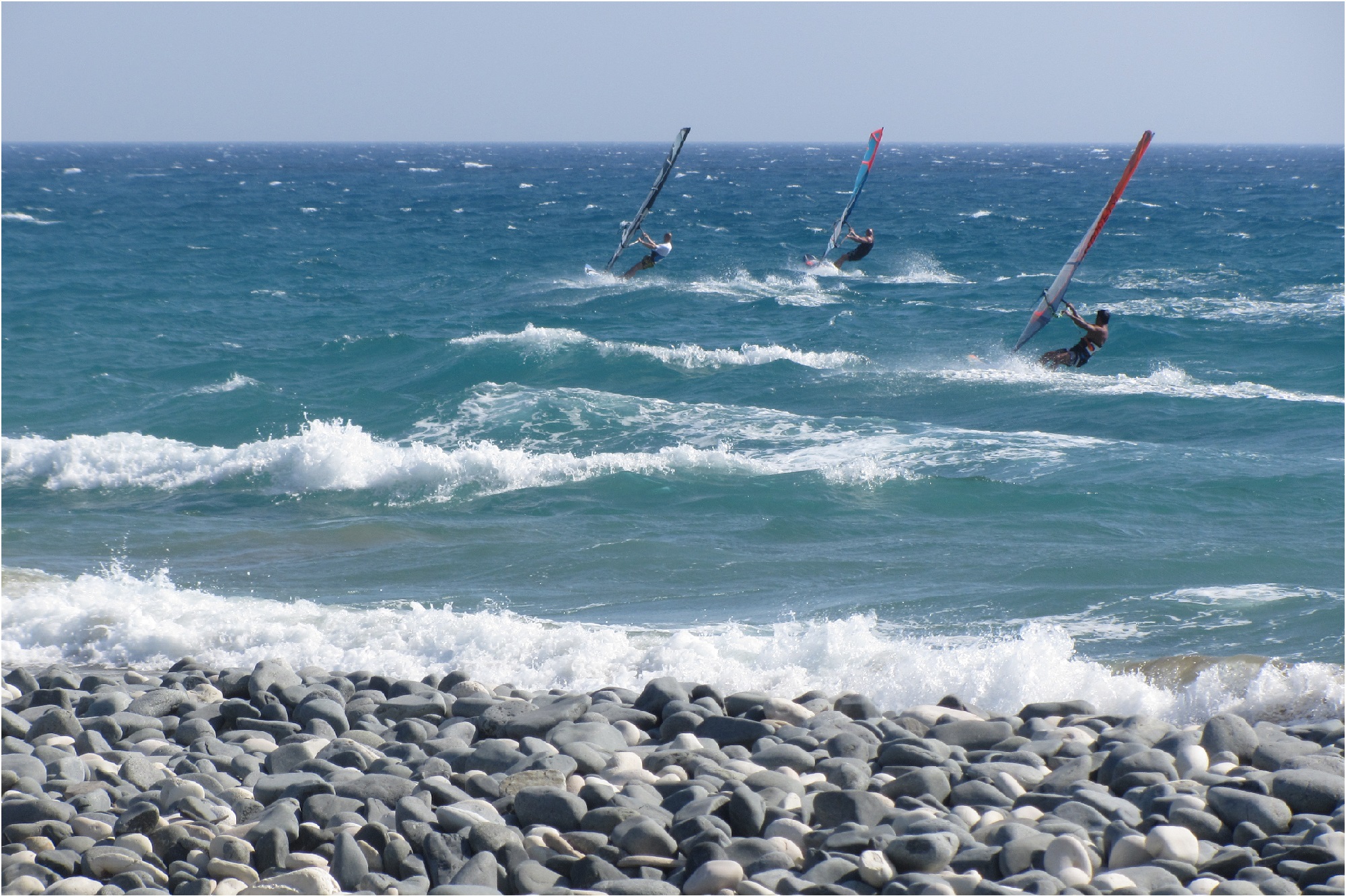 More information is available at the official website of Cyprus www.cyprus.gov.cy.